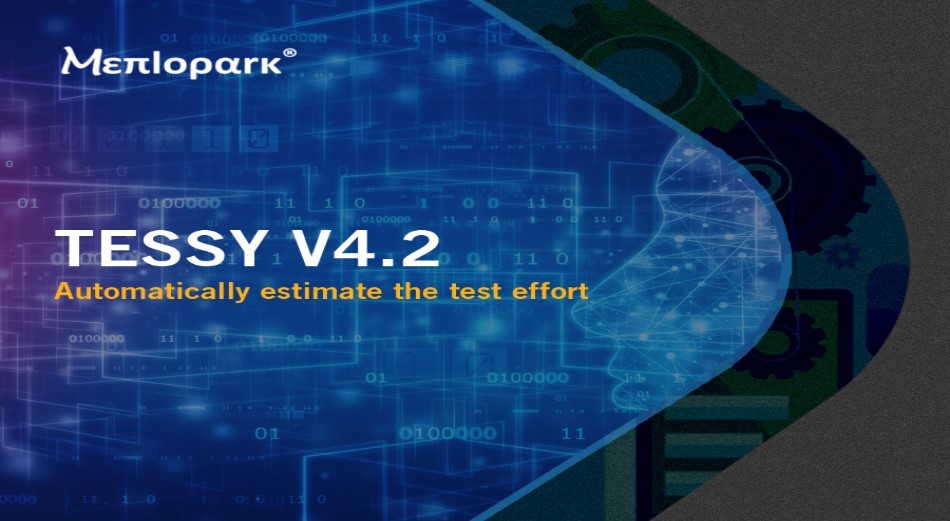 The automatic estimation of the expected test effort is one of the new functions in the current Version V4.2 of the unit test tool TESSY.

This estimation is based on a stored formula that is made up of metric values of the test object. This formula can be adapted by the user to his own situation, for example by changing or adding factors or summands.

This estimation is particularly useful in larger test projects containing a large number of test objects, because TESSY automatically generates an initial estimate of the total test effort at the beginning.