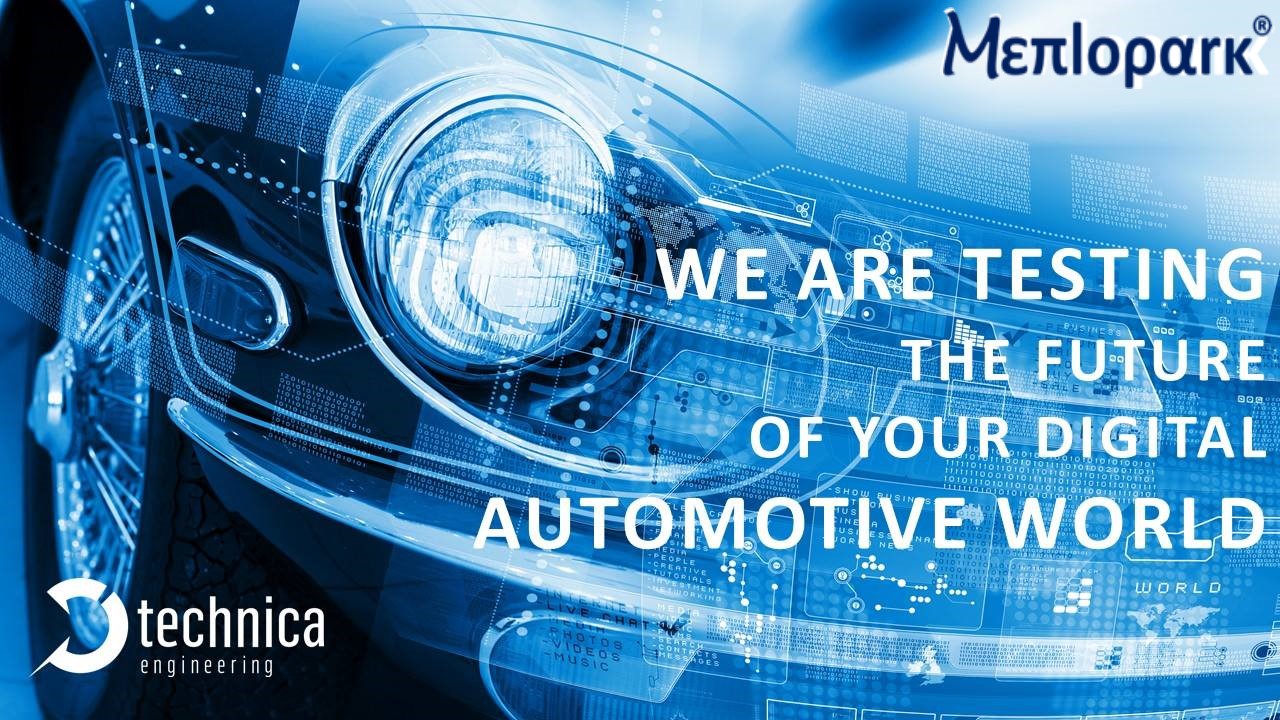 Controller area network (CAN) and other existing technologies like LIN, Flexray, MOST were used as system buses in the automotive field earlier days. But these standards are now outdated in terms of payload, speed, etc. The move to Automotive Ethernet provides higher-quality, lower latency, time synchronization of audio and video in Ethernet standard format to transmit realtime audio and video streams. Automotive ethernet is a key driver of change in the electrical and electronics (E/E) structure of a car. Automotive Ethernet has switched networks with a point to point communication.

Four areas for automotive ethernet are

There are 4 variants of hardware products.

The 100Base-T1 Media Converter_BCM establishes one direct point to point connection between automotive ECU's using 100BASE-T1 and any standard Fast Ethernet device with RJ-45 connector. No packets are stored or modified. It uses the Broadcom BCM89810 Phy.

Its a tool for EMC validation of 100BASE-T1 ECU. It works in a pair-set, converting 100BASE-T1 to optical fiber and back to 100BASE-T1. It is specially designed to emit below the industry’s EMI standard requirements. No packages are stored or modified in the device. The process is a pure physical layer conversion.

The 1000BASE-T1 MediaConverter establishes one direct point-to-point conversion between automotive ECU’s using 1000BASE-T1 and any standard Gigabit Ethernet device with RJ-45 connector. No packets are stored or modified.

The 1000BASE-T1 MediaConverter EMC is specially designed for measurements within the EMC chamber. It is delivered in a set with an adapter board that enables internal PHY status readings and provides one point-to-point connection between Automotive Gigabit Ethernet and SFP Gigabit Ethernet, with which optical fiber modules are used.

The 100BASE-T1 converter USB allows you to expand your PC/laptop with an additional Network Interface Card with the built-in USB-LAN chip and to interact directly with your 100BASE-T1 device with only one device. The power supply for the converter is provided by the USB port.

The Universal EMC device is a piece of testing equipment which can perform data logging and traffic generation under high electromagnetic radiations. With only one Fiber optic Ethernet connection, all the automotive buses can be accessed.

A media gateway is used for testing and analyzing on-board vehicle networks using 100BASE-T1. It captures the traffic between devices while maintaining normal communication as well as interaction with such devices via your test set-up.

It is used to allow the direct capture of 100BASE-T1 traffic with optional timestamping with 40ns resolution to standard Gigabit Ethernet. In logging mode, the data frames can be enhanced with additional information, the exact timestamp with 0.04us resolution and the bus port the data was originally received on. All data can be recorded on a PC or data logger for detailed offline analysis.

100BASE-T1 SPY 12 port samples data frames directly on the bus without the influence of the original network. The data Frames are enhanced with additional information as an exact timestamp and the bus port the data was originally sent on. All data can be recorded on a PC or datalogger for detailed offline analysis. Timestamps are in 0.04 μs resolution and synchronous to all connected lines.

a. ANDI (The Automotive Network Diagnoser):

b. ADELA (The Automotive Database edition and layout):